Sidhu Moosewala Has A Unique Talent That Makes Him A ‘Legend’ Star. Read Inside

Sidhu Moosewala Has A Unique Talent That Makes Him A ‘Legend’ Star. Read Inside

Shubhdeep Singh Sidhu, aka Sidhu Moosewala, a Punjabi lyricist, singer, and actor, left the world on May 29. The news of his death has brought a wave of shock to the industry. The artist, who has garnered immense love not only in Punjab but globally, could turn 29 on June 11. Unfortunately, he left the world too soon. 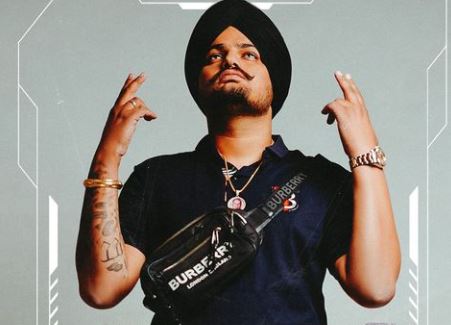 Sidhu is one of the most loved artists and has a true fan base that follows him blindly. He started his career with the song ‘Licence’ and the lyricist was lent to none other than Punjabi singer Ninja. He then began his singing career with a duet song titled ‘G Wagon’ and continued till ‘Levels’. Sidhu, as always, topped the music charts, be it his single, duet, EP or album. He knows how to turn heads around.

The artist’s legacy will always be maintained and alive through his commendable music. Moreover, while digging more about the artist's life, he was also the first independent Punjabi musician to have more than 10 million YouTube subscribers, a feat that few other Punjabi singers have achieved. While most musicians nowadays rely on big music companies and even aspire to collaborate with big music labels, Sidhu Moosewala has remained at the top on his own. 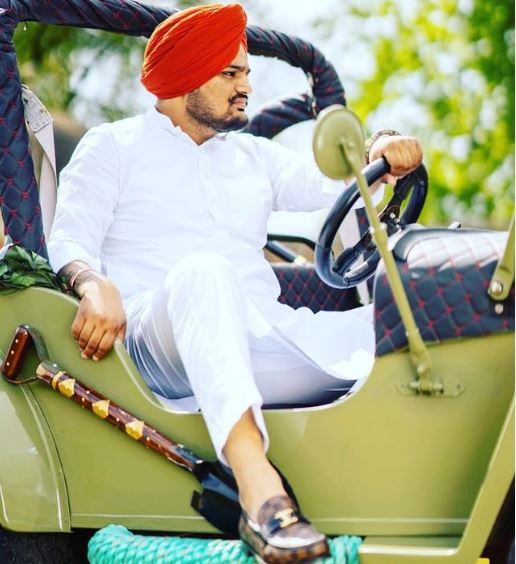 Though the singer is famous for gun culture and violent songs, if you are a true fan of the artist, then you must be aware that the singer has sung and can talk and sing on any topic. Be it love, religion, or societal issues, his songs have marked a special place in the hearts and minds of people. Some have created controversy, and others have become an everyday part of our playlist. From Love Sick to 295, his music tracks have created a buzz in the industry.

Moreover, if you closely noticed Sidhu’s songs, he has talked about the things and struggles he has faced in his life. Whether it’s a threat, caste racism, dishonesty, or being ditched by friends, the ‘Legend’ artist has come up with every issue. And now we can relate the same after his death as he talked about his death in his songs. 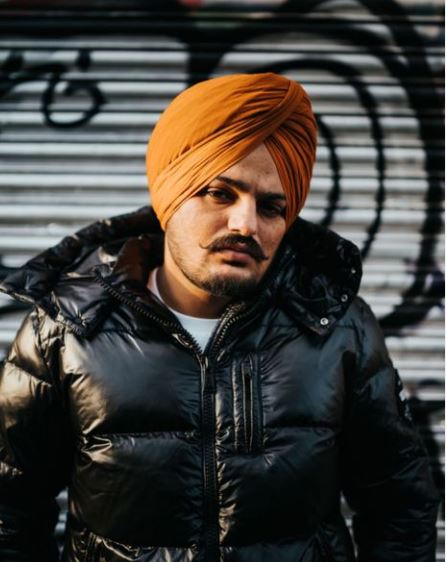 Sidhu Moosewala's songs and music were not restricted to Punjabi or Punjabi-speaking audiences. He was one of the few Punjabi singers to represent the Punjabi community and music on a global scale. The Billboards, international Spotify, Apple Music, and iTunes Charts all feature a turban. The Guardian named him one of the top 50 up-and-coming artists in 2020. He collaborated with more international artists than any other Punjabi artist in history.

Meanwhile, in a short career spanning just five years, the artist is one of the most successful to emerge from the Punjab region. His legacy will always be maintained, and the artist will never be forgotten. May his soul Rest In Power!