Olympic gold medallist Neeraj Chopra, popularly known as the Golden Boy of India, created a new national record and finished with a silver medal with a throw of 89.30m at the Paavo Nurmi Games in Finland. 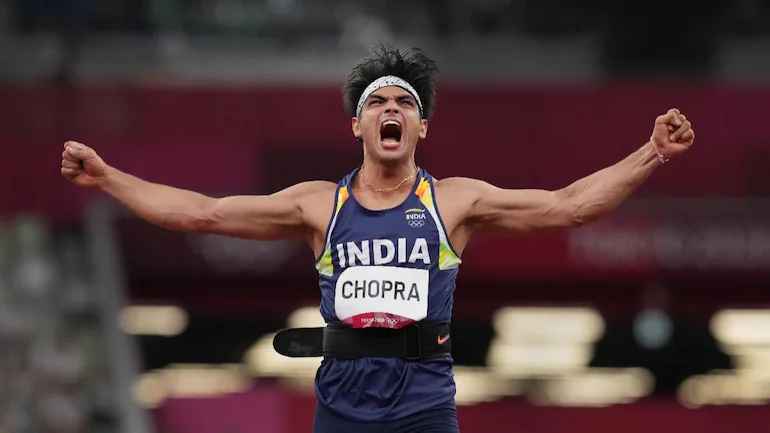 Our golden boy Neeraj almost touched the prestigious 90-metre mark, which is called the gold standard in javelin throw competition and created history. This was Chopra's first competitive show after ten months.

Golden Great @Neeraj_chopra1 does it again !

You’ve got to see his throw ! pic.twitter.com/wwKYLj9KU3

89.30m throw put him among the title winners of the world season:

Chopra's next throw was a mammoth of 89.30m with an opening throw of 86.92m. Although his next three attempts were unsuccessful, he made two throws of 85.85m in his sixth and final attempt. Meanwhile, Chopra's 89.30m javelin throw has propelled her to fifth on the list of world season title winners. 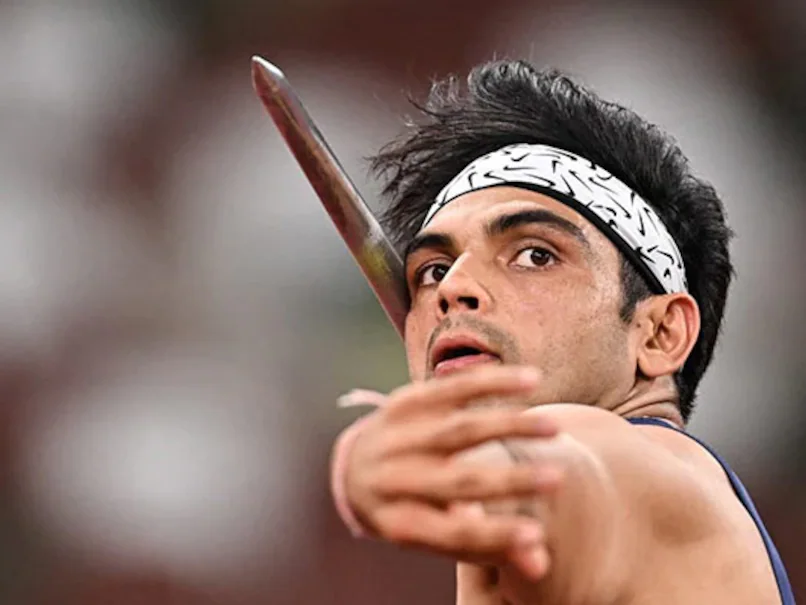 Olympic Champion Neeraj Chopra settles for a Silver Medal with a New National Record Throw of 89.30m at the Paavo Nurmi Games in Finland.@afi We can see several performance hikes in various events this season. Hope for more further. @Adille1 @Media_SAI @SPORTINGINDIAtw pic.twitter.com/cBLg4Ke8nh